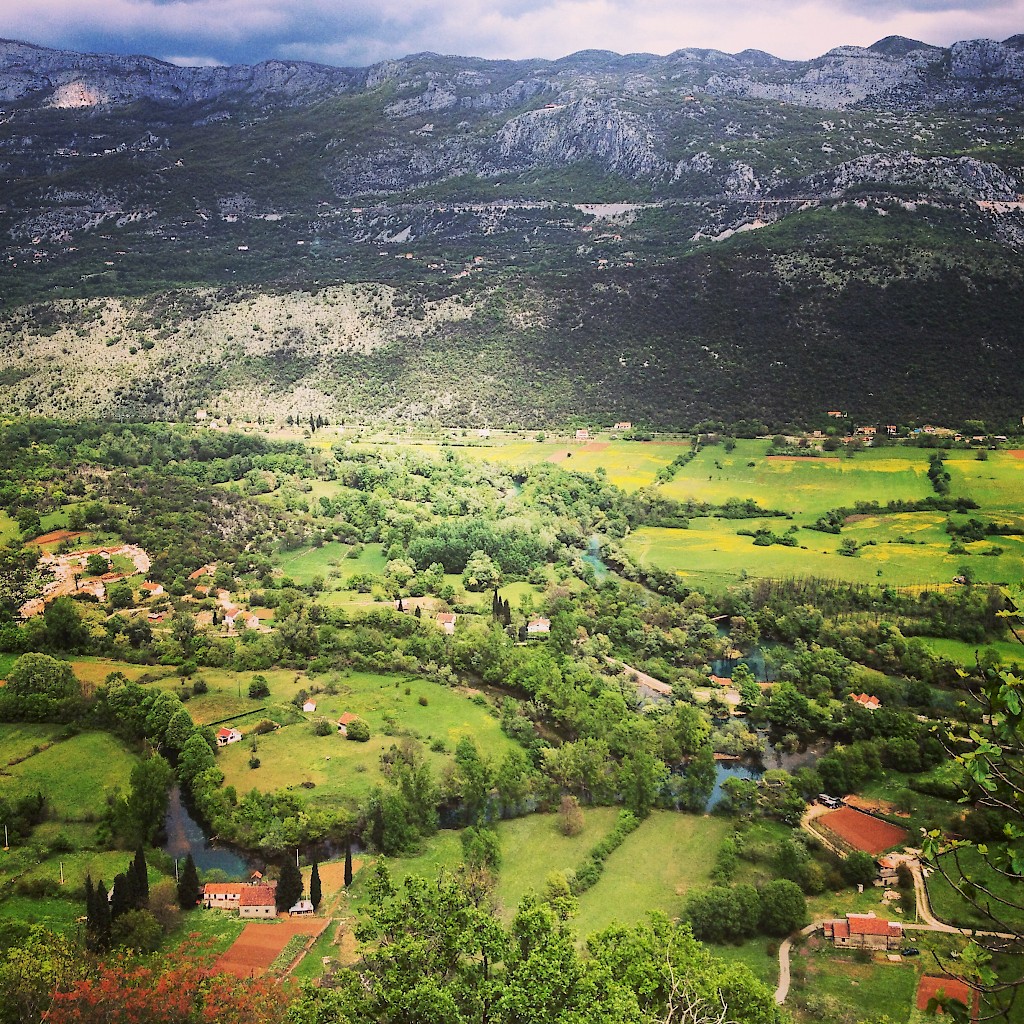 The Czech word for autumn is podzim, literally “under winter” as in before it. Like most places, it’s a time of colorful outbursts as the leaves begin to change and children despair of going back to school. There is no Labor Day in this country to mark the beginning of it. That falls on May 1st, the day generally recognized around the world for the celebration of Work. Here around the start of autumn, you will find dožínky, a celebration of the harvest. People gather to drink, listen to music, see and be seen, do pretty much everything except hauling in the hay. 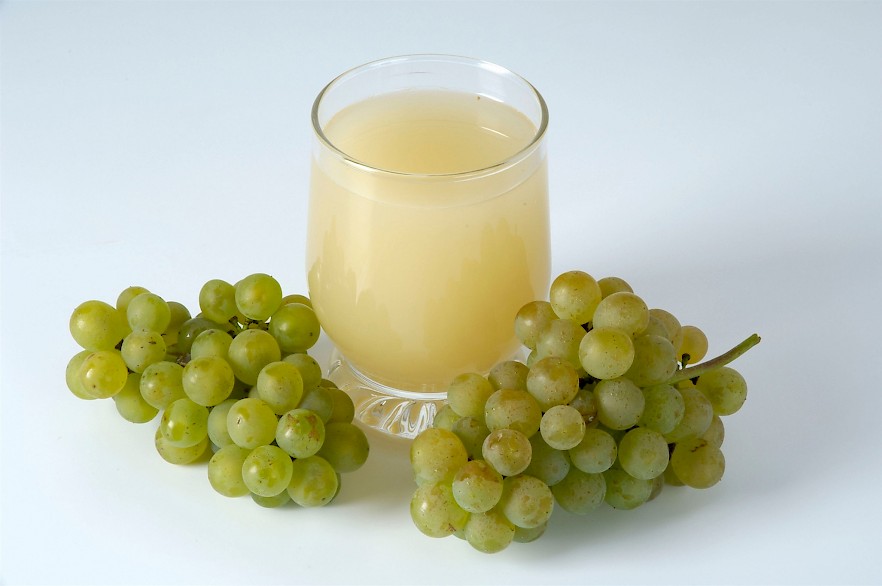 A really nice place to go when autumn is upon you is South Moravia. That’s the winegrowing region of the country and September is the time to try what is called burčák. It’s the young wine, that initial stage of fermentation that gives it a nice, fruity flavor but looks a hell of a lot like dishwater. You can drink it in the cellars or outdoors, usually in groups with a guitar and several dodgy voices, people smoking and chattering away if they don’t know the words, then nodding off to sleep wherever they happen to be. If it’s a Friday, they get up for a walk among the castle ruins that dot the landscape before repeating the previous night all over again.

Christmas in the Czech Republic is now a lavish affair

Christmas in the Czech Republic is now a lavish affair, with what seems like every town trying to outdo the other in the amount of outdoor decorations they put up 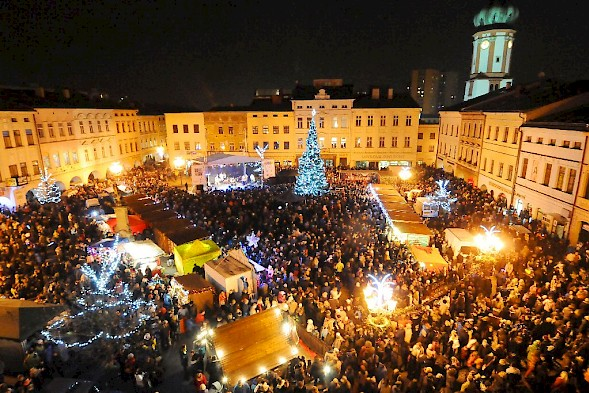 and the size of their tree in the local square. Who cares, of course, as long as it all looks nice and there’s plenty of piping hot mulled wine to drink while you’re enjoying the Yuletide festivities. Typically, you have a month to enjoy it, because the season begins on the fourth Sunday prior to the big day. The countdown is still traditionally marked using an advent’s wreath with placeholders for four candles. The first Sunday you light one candle, the next two, then three, until it’s the final Sunday and all four candles are burning, meaning you’re just days away from that “most wonderful time of the year”.

The coming of spring in the Czech Republic is a time of sports. The gyms and indoor pools are full of people trying to work off winter flab, which pretty much 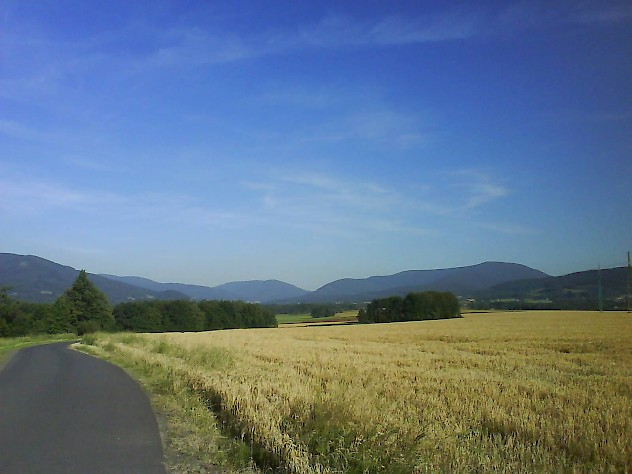 applies everywhere. But here sports takes on an almost fanatical edge. First and foremost is the bike, and the sunnier days and drier roads mean’s it’s time to haul it up out of the basement, pump up the tires, oil the chain, and check the brakes. It’s not just gone after that because you still have to put on an outfit that suggests more than a passing reference to the Tour de France, and map out what’s going to be an all-day adventure. This is a mountainous region, so all the ups and downs have to be taken into account when you’re planning to do fifty kilometers or more. That’s just the inaugural ride of the season. After that, it gets to around a hundred or better in some cases. What motivates people to undertake these grueling trials are the benefits:

excellent physical conditioning, drop-dead views, and stops at all the beer gardens on the way. 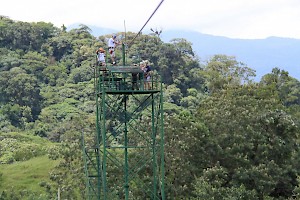 A travel blog by Zen Recreations